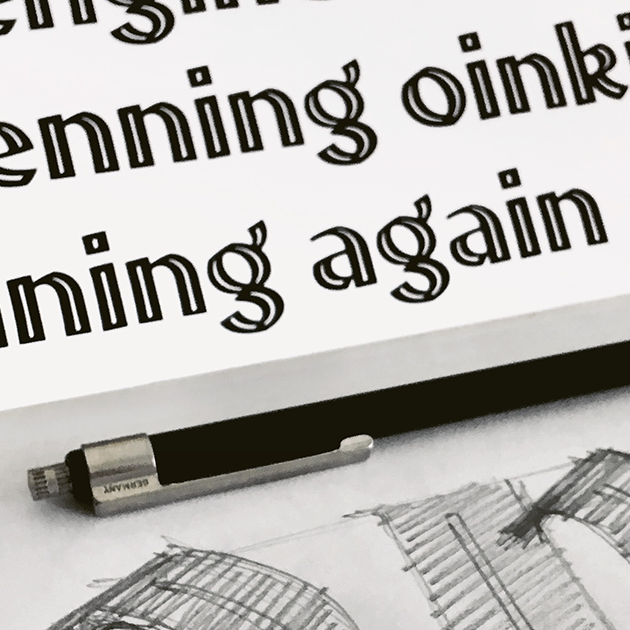 In this past year so many amazing things have happened it is hard to list them all in just one post. With all these wonderful clients, happy customers and positive feedback I felt moved to step back for a second and review what a lucky first year of business it has been!

Hard to believe, but it has only been one year since the Underscore webshop and its first font releases went public! Beginning with the Underscore inaugural releases Silta and Jozef the year started in full force. In addition to the webshop the foundry also kicked things off at several font retailers to a wonderful reception from customers the world over. 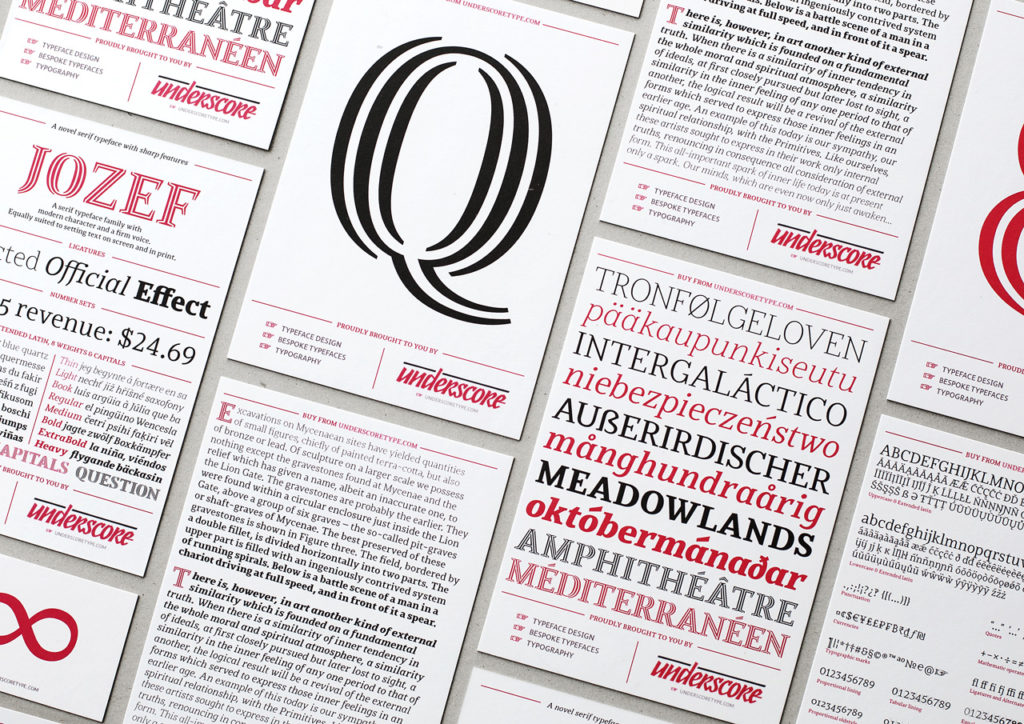 In addition to these two text typefaces 2018 also saw the release of Quell (and its well received minisite), the first family of display fonts from Underscore. In the the autumn, the subsequent release of the slab serif display typeface family Constant rounded off the type releases for year one. Phew! 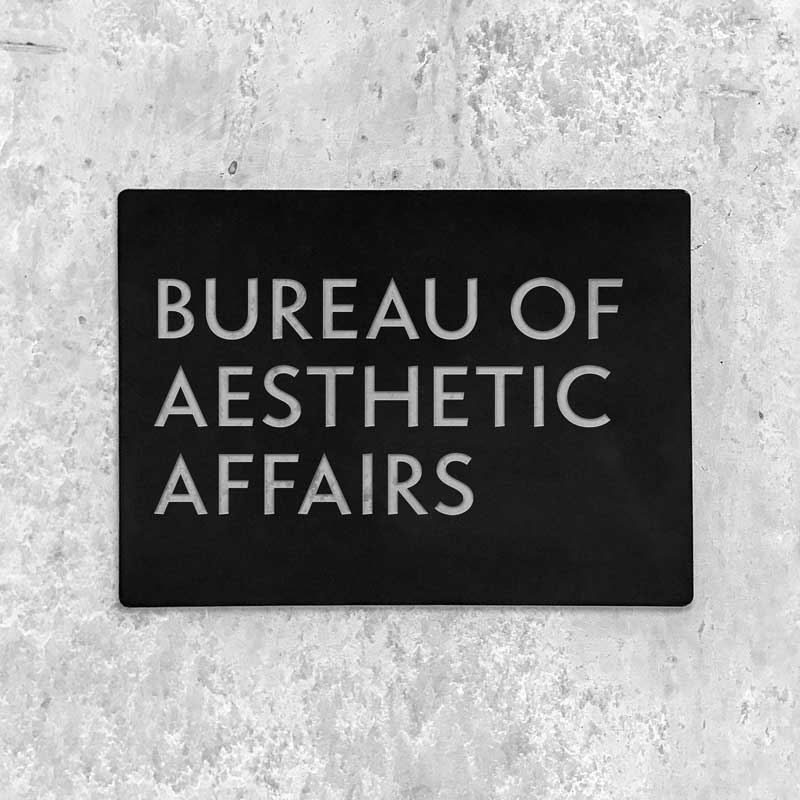 Quell in a signage mock up — Classic shapes and geometric construction paired with a subtle calligraphic touch. 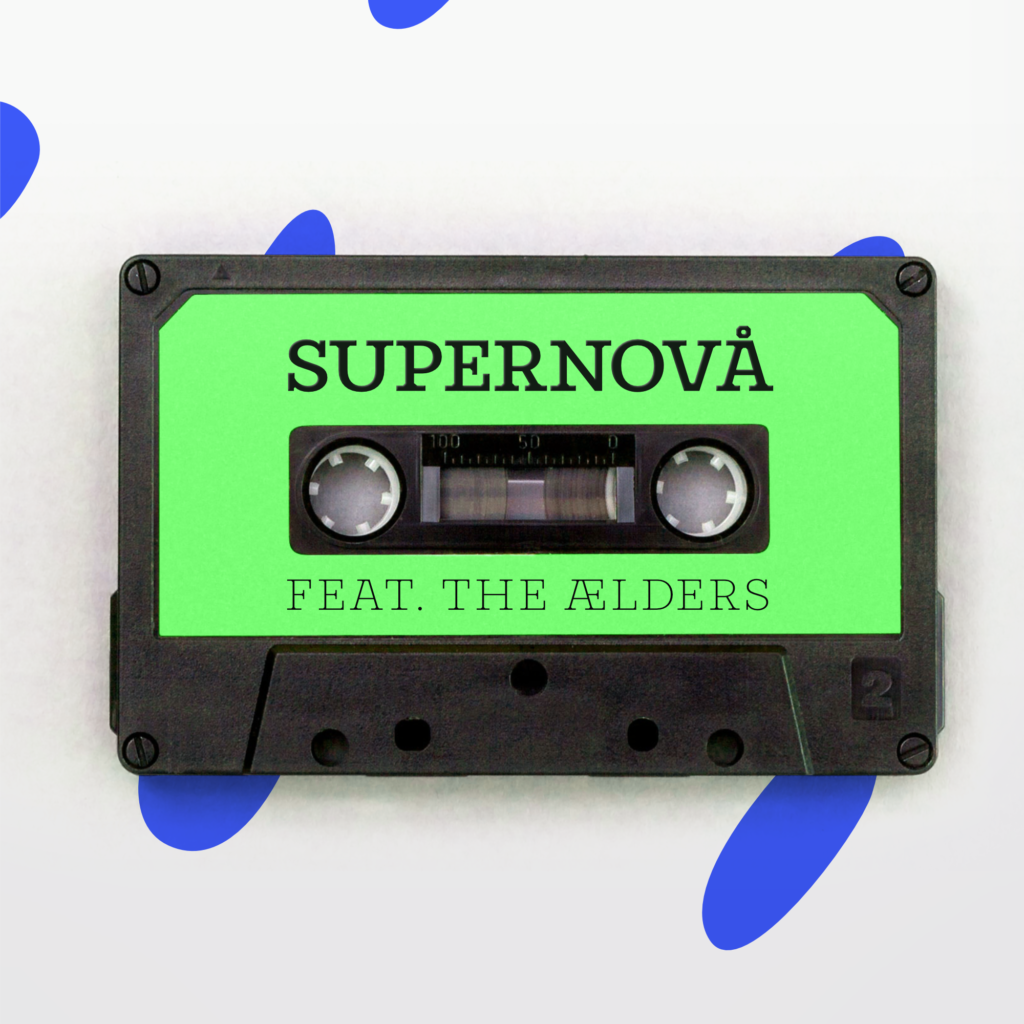 Constant typeface sample with a touch of retro.

Thanks to all you that have licensed Underscore retail fonts!

As part of Underscore’s service offering 2018 also saw a fair share of custom type design and consulting, for which I am especially grateful to those first clients. Together with hasan & partners Underscore produced a bespoke font for the advertising of QAP soft drinks, and later that year we collaborated on a custom typeface family for the Garden Helsinki arena development project. 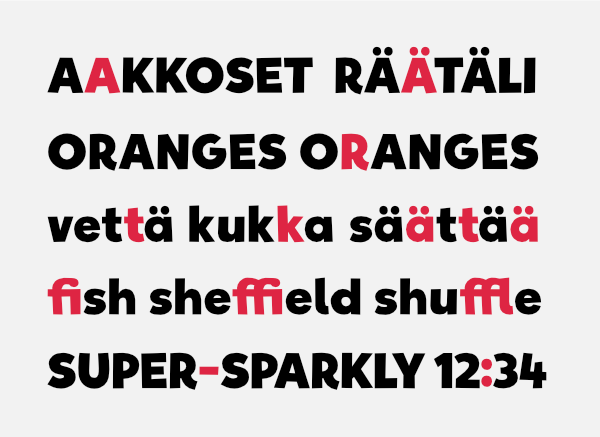 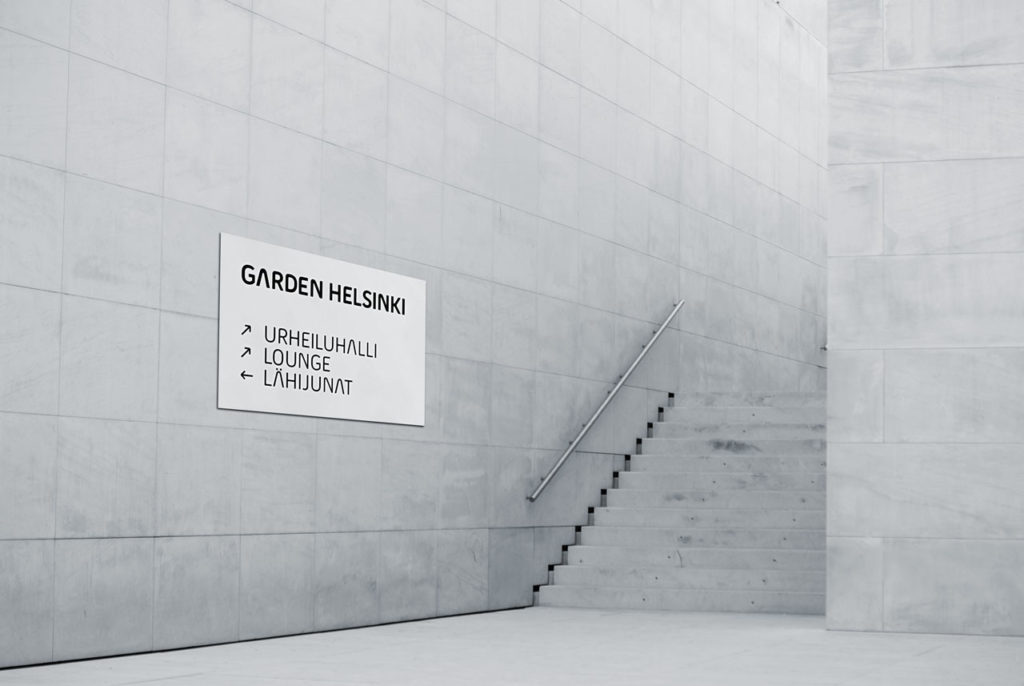 The public marketing for this arena development project is still ramping up, yet this bespoke font family for Garden Helsinki will help the venture stand out from the start. 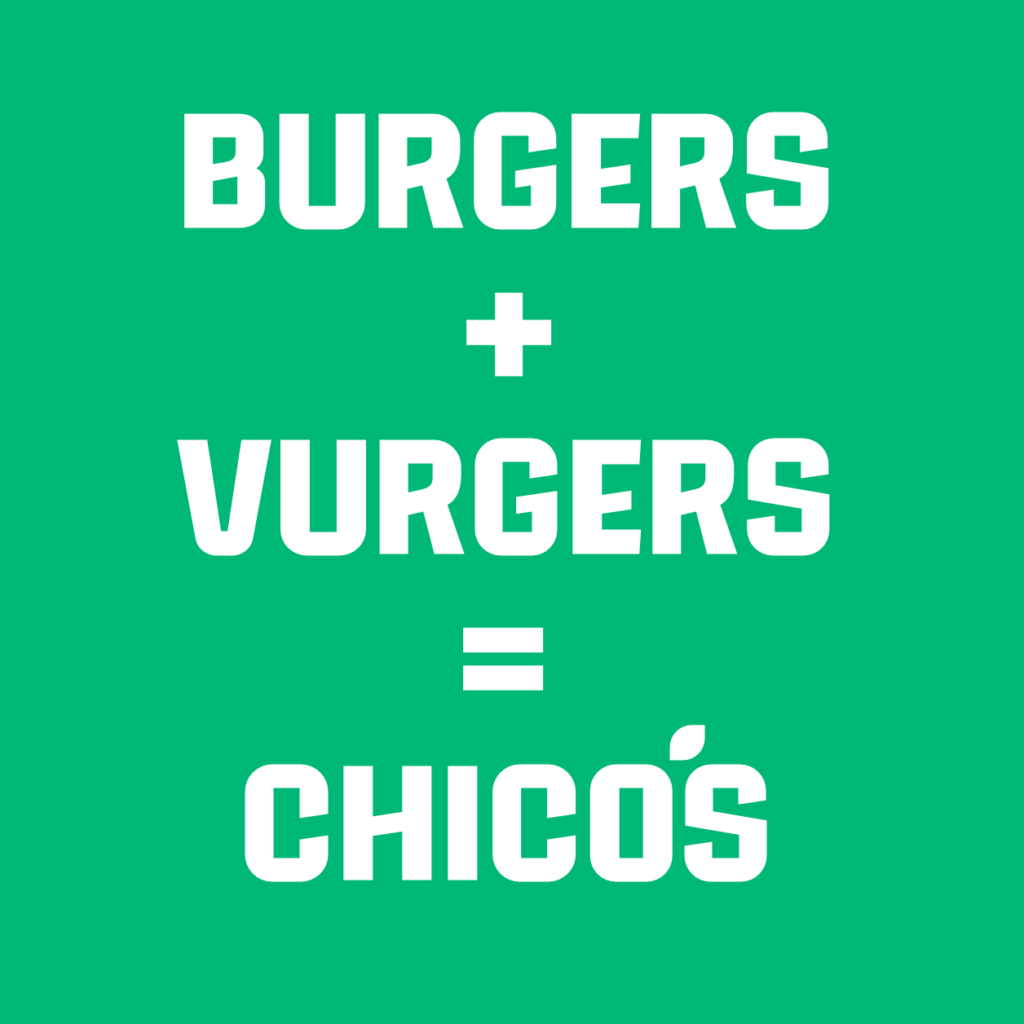 While that more than fulfilled my best hopes for bespoke font commissions, autumn was busy with the production of a new house font for the Chico’s restaurant chain’s brand renewal to be used in logo, signage and menus. Yum! And the end of 2018 also saw Underscore’s first international type commission in the collaboration with US based startup Plato Design (more on that very soon!). For the public launch of this innovative design startup just in the end of 2018 we designed a bespoke headline and logotype font in partnership with the startup’s own designers.

Plato Sans is designed as brand font for use in headlines, but also shapes the logotype. 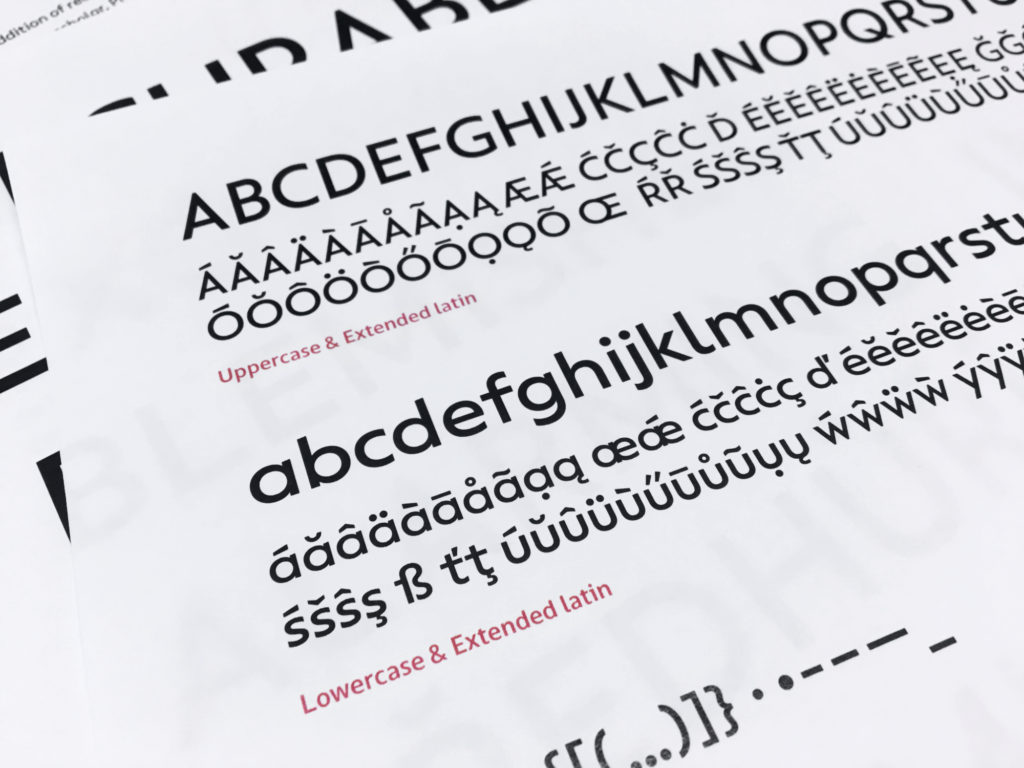 A design is only as good as its proof! Plato Sans received a wide ranging Latin charset including alternates and icons.

Underscore’s mission also includes the development of useful tools for type design, many of them open source and free to use. In 2018 our popular Fontsampler WordPress plugin saw many incremental updates, helping many independent type designers and foundries showcase their fonts on their websites. Work on more useful WooCommerce plugins for the type business has been substantially driven by the development of Underscore’s own webshop — so stay tuned for new releases in 2019! And if you are one of the donors that have given to the development of those tools a heartfelt thanks goes out to you.

The Fontsampler WordPress plugin in use in Underscore’s very own webshop — no better way to demo it’s capabilities. 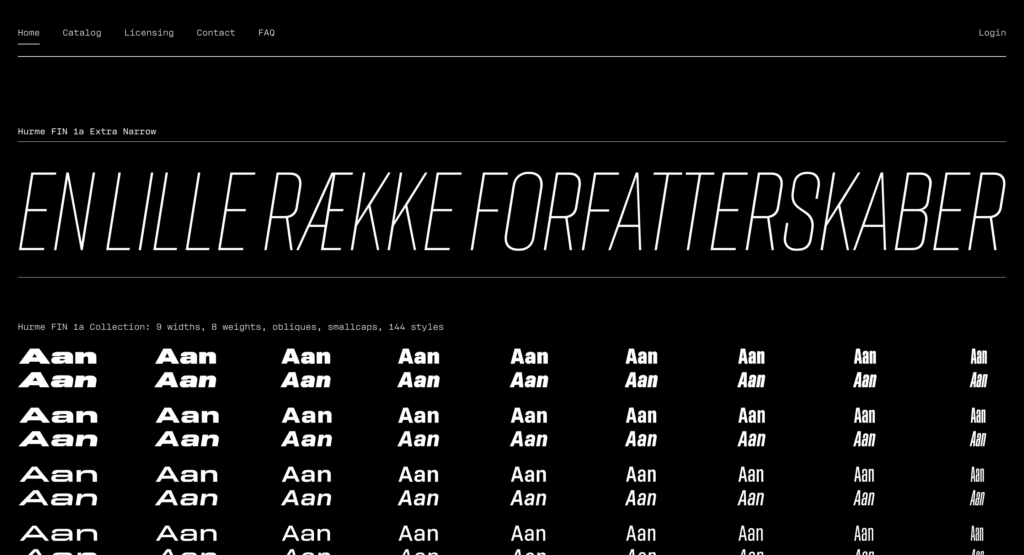 On Github you can also find some of the GlyphsApp plugins in daily use in my type design workflow, for example the super handy Wordfinder or Sync Metrics Keys. Next year development work on these and other open source tools will continue as integral part of Underscore’s business.

And last but not least, 2018 also saw some development projects with other fellow type designers, most notably the development and launch of Hurme Design’s webshop.

These and many other projects really made 2018 a year to remember for me, and founding Underscore so very worthwhile. Thanks for the wonderful ride!

Already there are several very exciting projects in the making. By all looks, 2019 is bound to be as exhilarating as this past year has been. Some new typeface designs are shaping up, development projects have been started, and also a sparkling new iteration of the Underscore website are in the works. Let’s be busy, let’s be brilliant, and let’s be in touch!